Chart patterns are graphical representations of repeating price action formations that are commonly used in the Forex market.

This is one of the studies used in technical analysis to help traders learn how to recognize these repeating formations.

These are important in Forex trading because when the market is not moving in a particular direction it is forming a pattern. It is important to know these formations so as to have an idea of what might be the next move in the Forex market.

When price movements are plotted there are several formations that occur naturally and repeat themselves over and over again. These formations are used by a lot of technical traders to predict the next market movement.

Traders often study these formations to gauge supply and demand forces that form the basis for price fluctuations.

These are classified into 3 different categories:

Reversal patterns confirm the reversal of the market trend once this setup is confirmed.These are formed after extended market trend either upward or downwards and the market is ready to reverse.

There are two types of chart analysis, these two may seem similar but are not: the two are:

(This tutorial is about the second option above)

The different topics for these two types analysis are:

The examples below also illustrate the difference of the formations of these two technical analysis methods.

Candlesticks - Study of a single candlestick 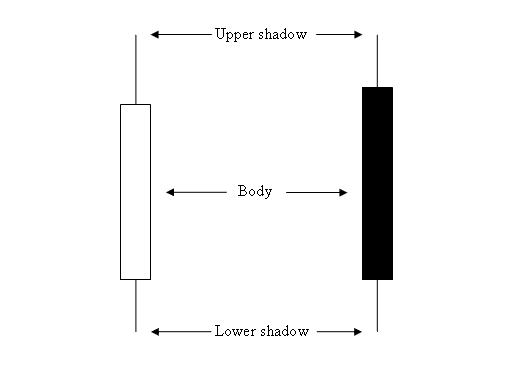 Chart Patterns - Study of a series of candlesticks 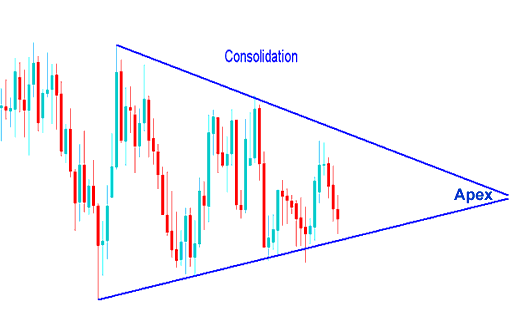