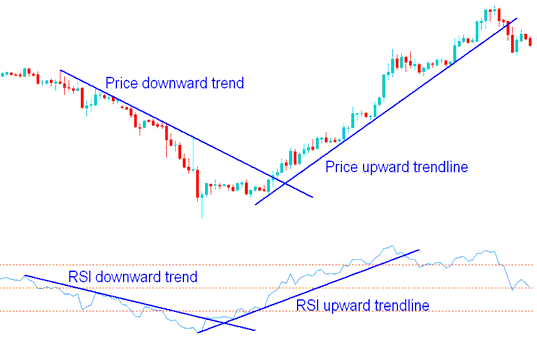 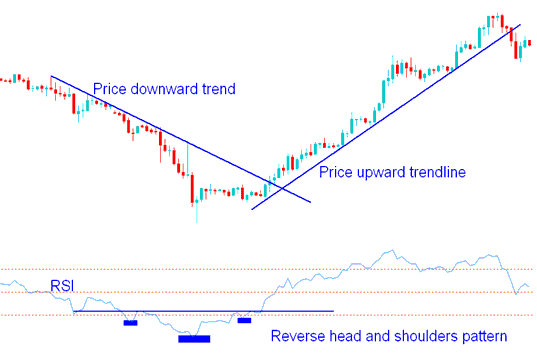 Sometimes forex chart levels of support and resistance levels are demonstrated better on the RSI indicator than on the price chart. 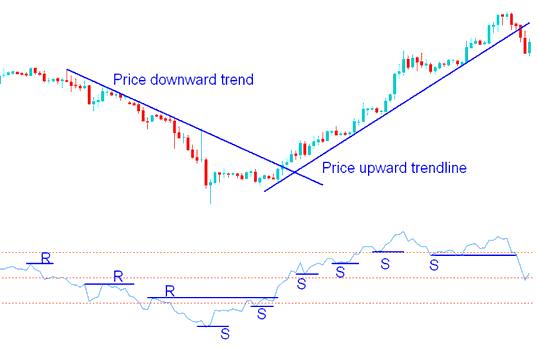