The Moving Average Convergence/Divergence is one of the simplest, reliable, and most commonly used indicators.

It is a momentum oscillator and also a trend-following indicator. 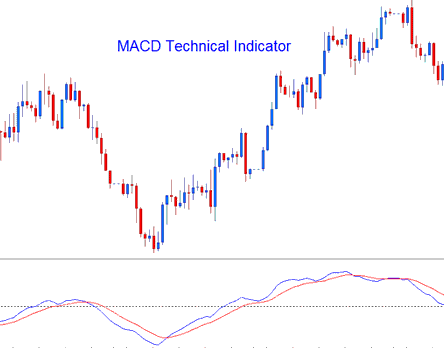 The MACD is commonly used as a trend-following indicator and works most effectively when analyzing trending market movements. The three common methods of using MACD to generate signals are:

However, in a strong trending market this signal gives a lot of whipsaws, the best crossover to use would thus be the Zero Line Crossover Signal that is less prone to whipsaws.

Looking for divergences between the MACD and price can prove to be very effective in identifying potential reversal and/or trend continuation points in price movement. There two types of divergences:

These levels are generated if the shorter MACD Lines separate dramatically from the median, this is an indication that price action is over-extending & it will soon return to more realistic levels.

This indicator can be combined with others to form a Forex trading system. A good combination with the Moving Average crossover system. A trading signal is generated when both give a signal in the same direction. 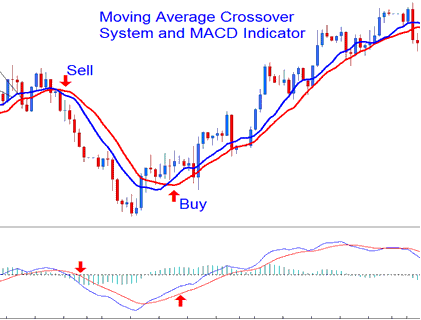